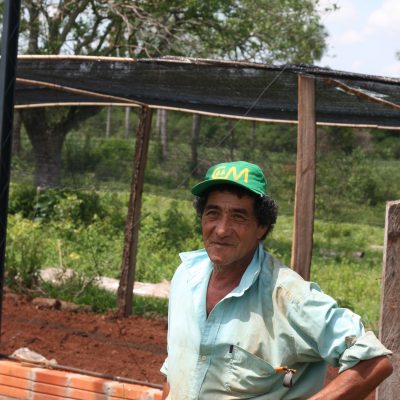 « Thanks to fair trade, we can grow and evolve as a cooperative. We now have our own factory and make our own end-products. This has a big impact on the lives of me and my children. »

Sugar and sesame from Paraguay

The Paraguayan Manduvirá cooperative has grown into a mighty organisation since its founding in 1975. It now sells its organic-certified, fair-trade sugar and sesame seed in over 30 countries.

The almost 1,000 small-scale farmers from the small town of Arroyos y Esteros are committed to supplying high-quality product in a sustainable way. Their primary objective: the economic, social and ecological development (info in Dutch) of their entire community.

Manduvirá divides up half of the fair trade premium it receives among the producers. The other half is invested in processing facilities and in technical support for the sugar cane and sesame farmers. The cooperative also supports sustainable projects in the region, such as a factory for organic compost and a campaign that raises awareness of healthy eating.

Fair-trade sugar from their own factory

In the beginning, the Manduvirá cooperative sold its farmers’ sugar cane to local sugar factory OTISA. However, since the factory had a monopoly in the region, the farmers were offered a price that was much too low. The cooperative would ultimately succeed in forcing the factory to pay a higher price, winning Manduvirá the trust of a great many sugar cane producers.

How did they do it? In order to drive up revenues for its sugar cane farmers, Manduvirá had to appear less dependent on powerful buyers such as the sugar factory OTISA. For this reason, they began construction of their own sugar factory in December 2011. It opened in April 2014 and they’ve earned considerably more ever since.

The cooperative now saves on the cost of renting the external factory as well as the costs of transport there and back. Most importantly, they can now negotiate the price of their fair-trade sugar themselves.

“In Paraguay they called us crazy. They said: ‘you’re poor, you’ll never be able to sell your sugar directly, let alone have your own factory’. Fair trade told us: ‘actually, you can do it’,” recalls Andrés González, general manager at Manduvirá.

In order to get sugar from Paraguay into the European market, a buyer has to pay hefty import taxes (419 euro per ton of sugar). This is Europe’s way of protecting its own market, but it fails to give Paraguayan producers a fair chance (info in Dutch).

Furthermore, Paraguay is not located on the coast, which makes the export of its products even more difficult. The fair-trade sugar and sesame from producers like Manduvirá has to cross the Paraguay River to reach the harbour of Buenos Aires in Argentina.

With all these factors combined, organic cane sugar from Paraguay cannot compete with the (often heavily subsidised) sugar produced from beets in Europe. Even though the Paraguayan sugar is often more sustainable and efficient to produce.

That’s why Oxfam consciously opts to support organic producers from Paraguay. Each year we purchase eight containers of certified-organic, fair-trade sugar and two containers of organic sesame seeds from Manduvirá.

At the moment we sell 41 products from this partner: 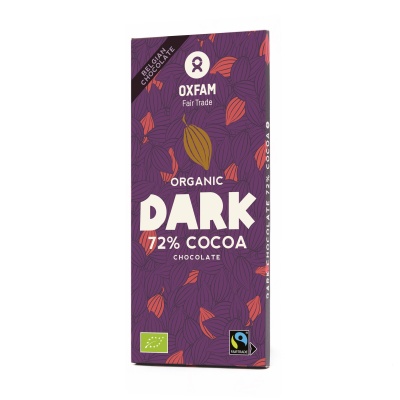 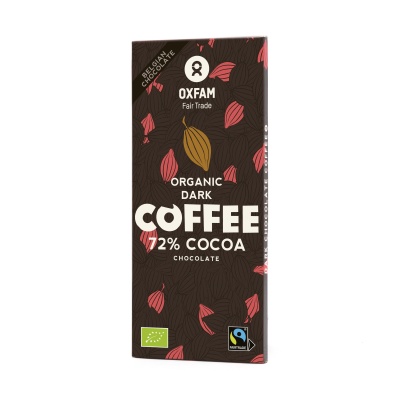 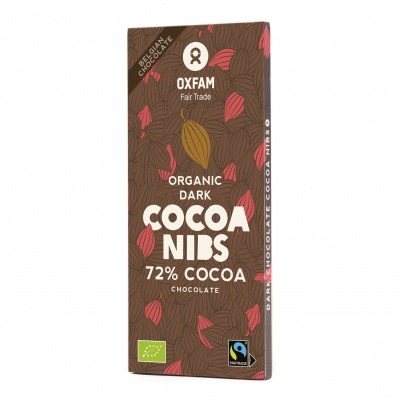 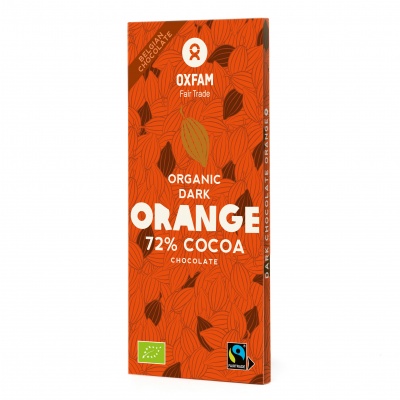 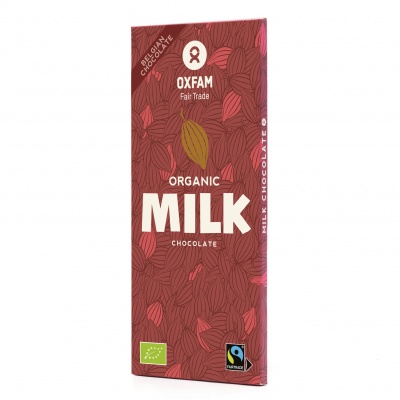 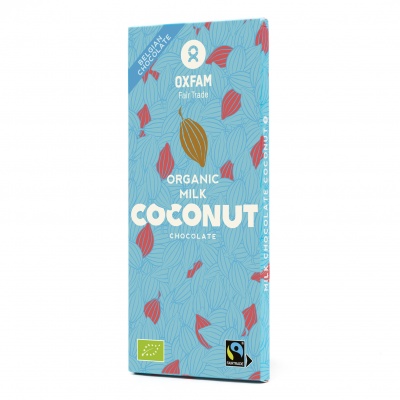 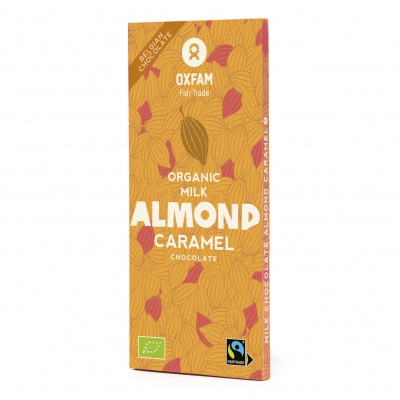 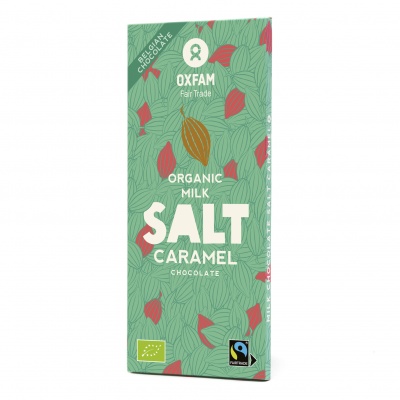 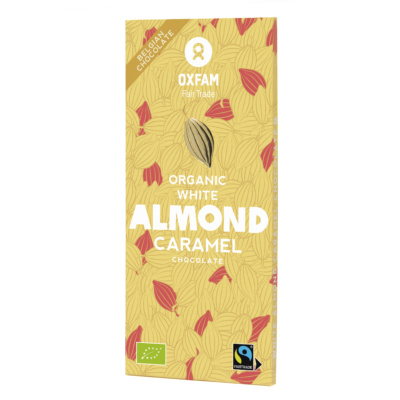 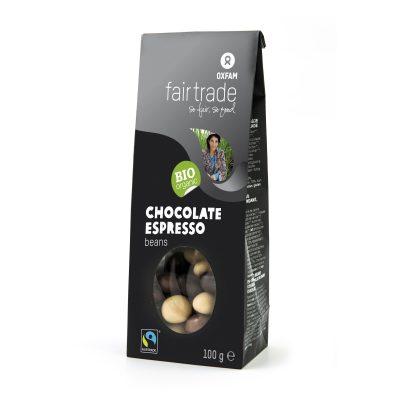 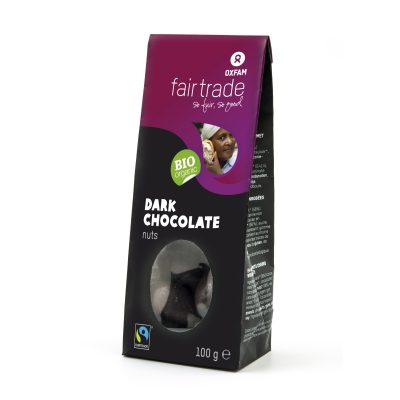 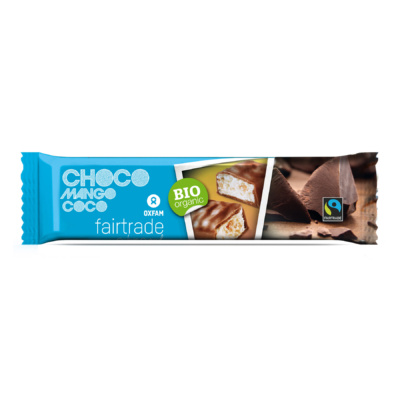 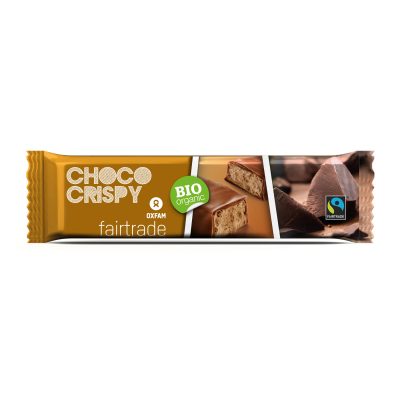 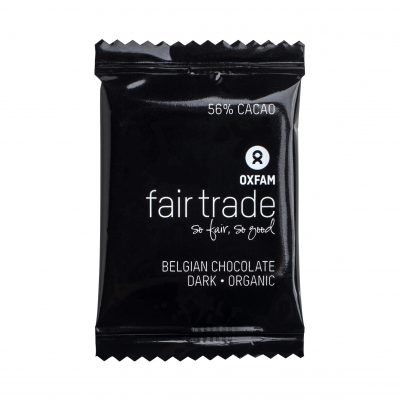 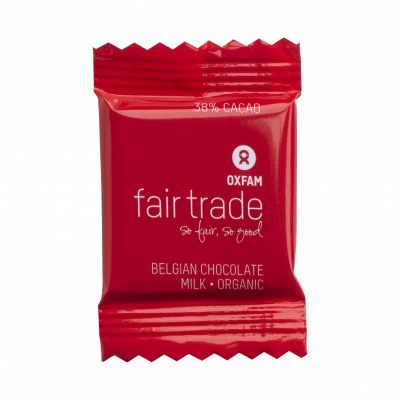 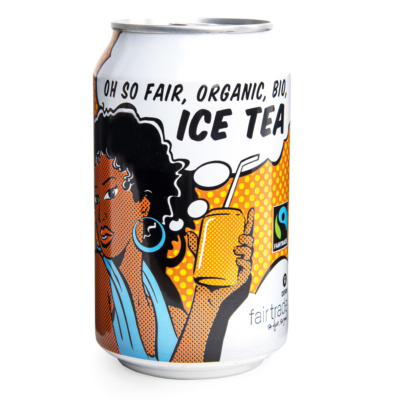 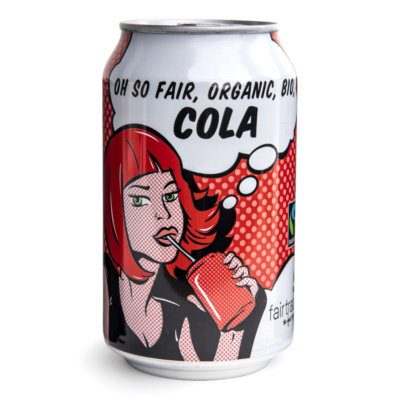 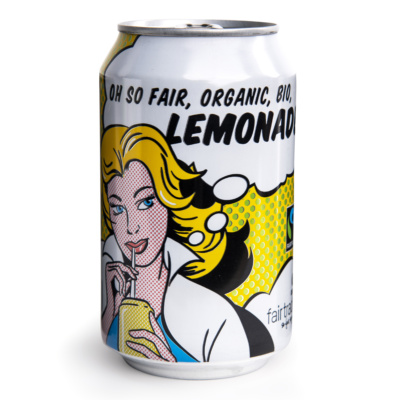 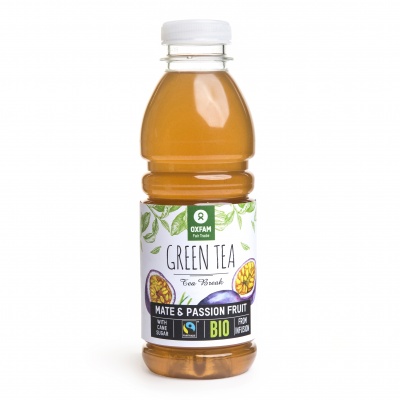 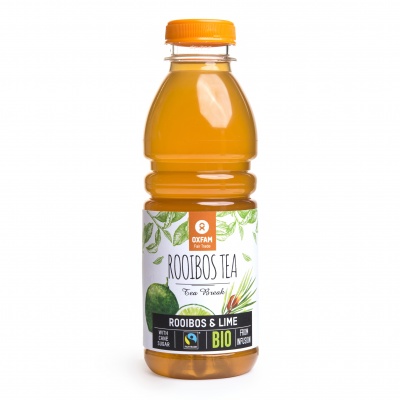 Organic infusion of rooibos and lime 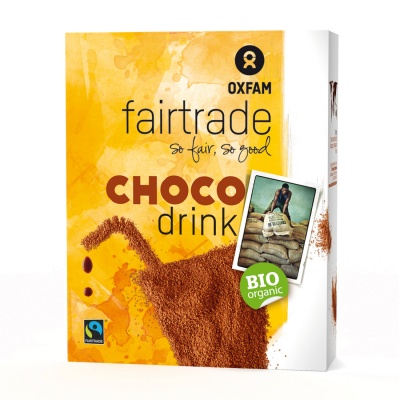 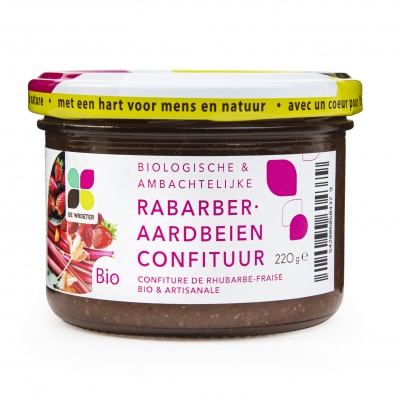 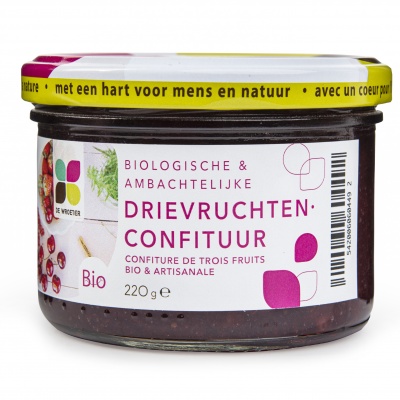