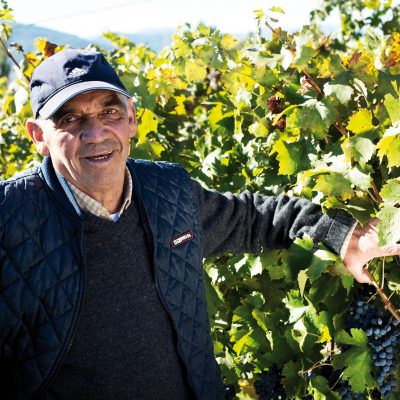 « There were six of us at home and we occasionally went without food. What did we know of the world? If the boss spoke to us, we would answer with a simple ‘yes’ or ‘no’ without looking up. Fair trade and Oxfam taught us to think for ourselves. »

In one of Chile’s most famous wine regions, Valle de Curicó, lies the small village of Sagrada Familia. The cooperative of the same name unites 21 winegrowers who now sell their fair-trade wine collectively. Thanks to their collaboration with fair-trade clients across the world, the cooperative can pay its producers a good price for their wine grapes.

Sagrada Familia has been a reliable partner of Oxfam-Wereldwinkels (info in Dutch) ever since the cooperative’s founding in 1997. It is thanks to successful partnerships like this, and the fine teamwork of the cooperative’s members, that the disadvantaged winegrowers were able to take giant leaps forward. In fact, the whole community quickly experienced the benefits of fair trade. For years, Sagrada Familia has served as a model for other farmers in the region.

The cooperative Sagrada Familia helps its winegrowers to earn a living wage through the production of quality wines.

They also avail of the fair trade premium (info in Dutch) to lend them support in a number of ways:

But Sagrada Familia goes beyond the economic aspects of the business. The cooperative also values the exchange of knowledge among the producers. And it regularly organises informal, socio-cultural activities for its members. This promotes a sense of group solidarity.

Sagrada Familia is also committed to the interests of small-scale agricultural producers beyond its own cooperative. Both in Chile as well as internationally, this small cooperative plays a prominent role as part of the fair trade movement.

ProChile recognised this by awarding them the ‘prize for valued export company for small-scale producers’. And at the annual general meeting of the CLAC (the network of fair trade producers in Latin America), Sagrada Familia received explicit acknowledgement for its efforts in putting fair trade on the (world) map.

As a small cooperative, Sagrada Familia is not able to process its own grapes to produce wine. Instead it has had to form strategic alliances with a winery and a bottling plant.

Oxfam supports the cooperative in the improvement of its own wine knowledge and in its continued improvements in quality. To this end, the cooperative has invested in stainless steel wine vats and in oak casks for its (gran) reserva wines.

The vineyards of two Sagrada Familia members are already certified organic. They supply the grapes for Oxfam Fair Trade’s Lautaro organic wines (info in Dutch). Sagrada Familia is looking to make further inroads into organic cultivation. Needless to say, with ambitions like these it has a trusty ally in Oxfam.

At the moment we sell 9 products from this partner: 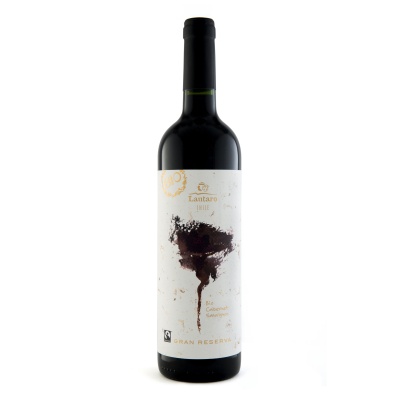 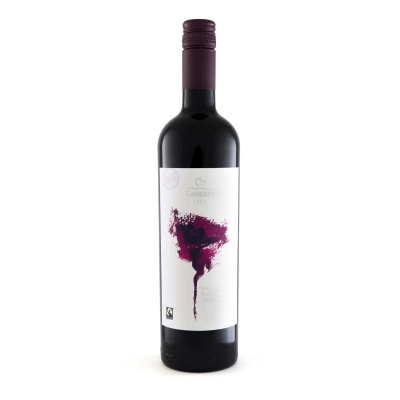 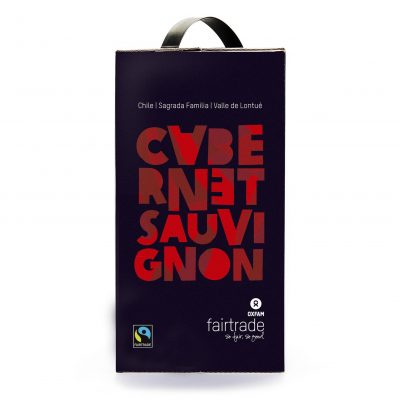 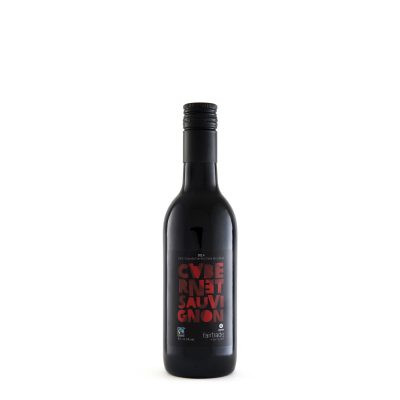 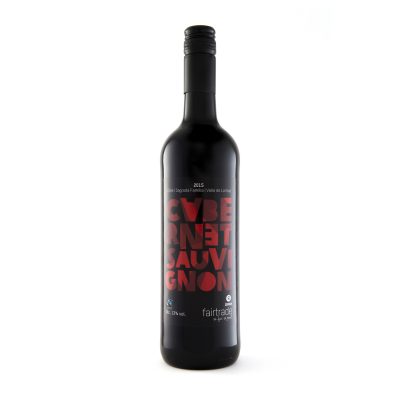 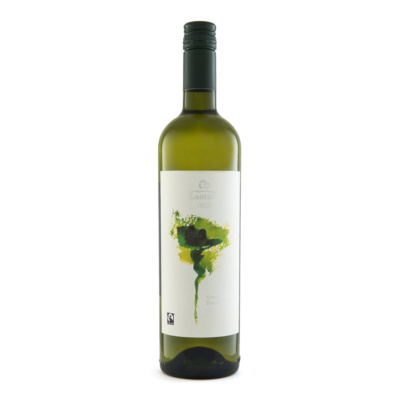 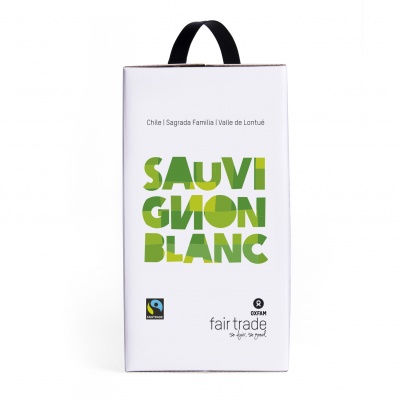 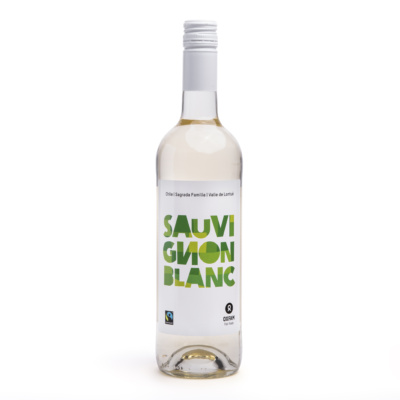