« We’re making good money from our honey thanks to the free beehives from Casa Apis. Selling to fair-trade and organic clients overseas gives us a guaranteed income. Although there’s little work in our region, we have hope for our children’s future. »

Hope for a drought-ridden region

There is precious little work in the Caatinga, a semi-desert region in the north east of Brazil. Because of the lack of industry here, the area has very little to offer in economic terms. So the additional income offered to its disadvantaged residents by Casa Apis is very welcome indeed. It provides this assistance by supporting the local farmers in the keeping of bees and the sale of their honey.

Despite much misfortune – such as its long drought periods, drug trafficking, food scarcity and high child mortality rate – the Brazilian Caatinga has one major advantage: its unique flora. In the few months when its flora are in bloom, the region’s bee population flourishes.

Fair-trade honey ready to take over the world

Casa Apis currently sells around 10% of its honey domestically. All the rest is exported to the EU and the United States under fair-trade and organic conditions.

The cooperative owes its success to the continued development of their infrastructure ever since they got off the ground in 2007. A large part of the budget for this comes from the fair trade premium (info in Dutch).

Casa Apis invests in people as well as its facilities. A well-trained team supports the 600 beekeepers in many areas of expertise. The cooperative organises training courses for novice beekeepers, for example. It also calls in bee experts to attend to specific problems. And all the effort is paying off. The cooperative is thriving and young people are captivated by it. They see a real future in beekeeping.

At the moment we sell 10 products from this partner: 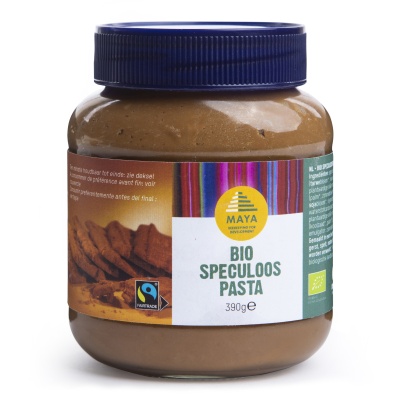 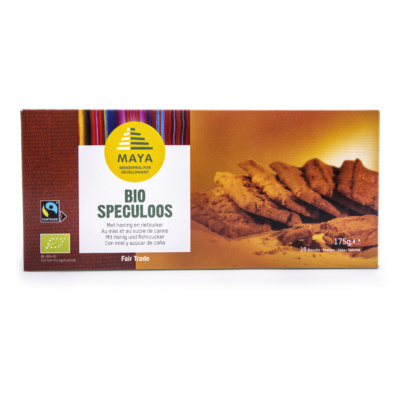 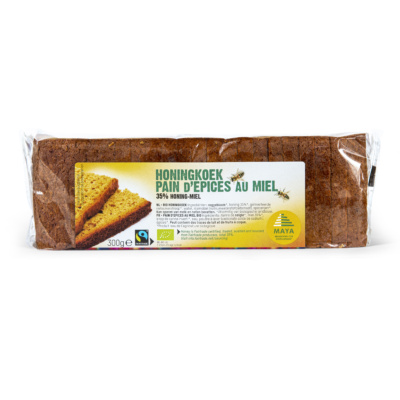 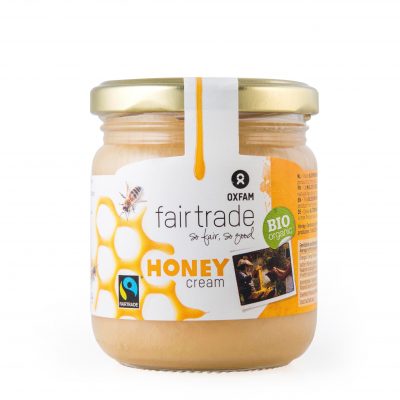 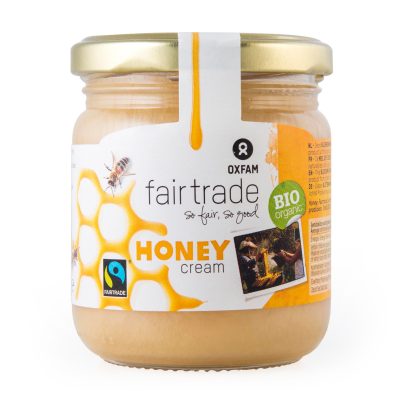 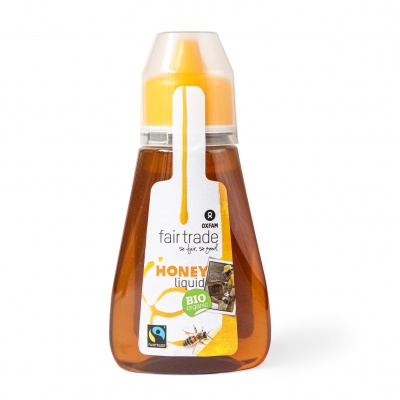 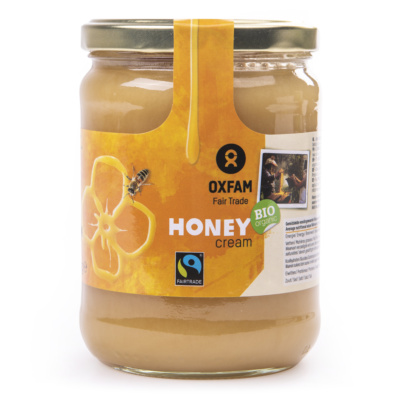 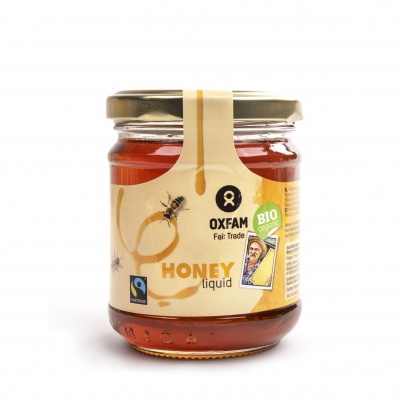 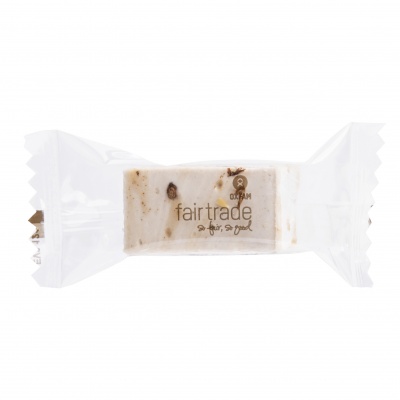 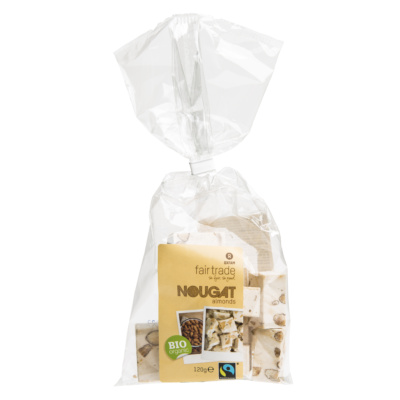