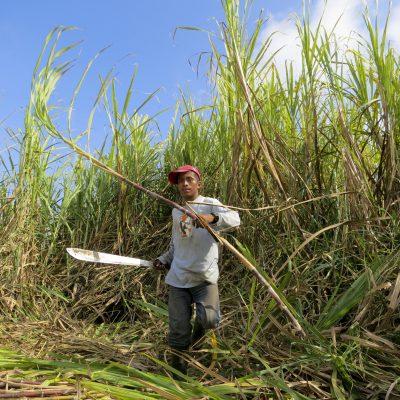 « Because there is such fluctuation between the market prices of many products, I sell both sugar and coffee. It's reassuring that Coopecañera can guarantee that it will buy a specific amount of sugar. »

Costa Rica is the greenest country in the world with up to 25% of its land accounted for by nature reserves. Yet it is not invulnerable to the whims of Mother Nature. Climate change is causing more and more floods, hurricanes and extended drought periods. Which is no joke for a sugar cane nation.

Thankfully, the farmers of the Coopecañera cooperative (short for Cooperativa Cañera de San Ramón R.L.) realise that they can play a role in protecting the majestic nature in their country. In recent years they have initiated various environmental projects using the fair trade premium, such as a water collection system. They also process coffee pulp – most members also produce fair-trade coffee – into a completely organic fertiliser for all their crops.

The speciality of the farmers of Coopecañera is sugar cane. Each of the farmers has around 3 hectares of land on average. With the yield from this land, the cooperative can produce a total of 1,200 tons of cane sugar per year. They export this mainly to Europe and the United States, largely under fair trade conditions (info in Dutch).

Crops other than sugar cane are also grown in the fields of the Coopecañera farmers. Coffee, yuca and decorative plants, in particular. This diversification of income sources (info in Dutch) is highly encouraged by Oxfam.

In short, Coopecañera is an exemplary Costa Rican cooperative in many respects. The latest audits by fair trade certifier FLOCERT confirm this. The cooperative has a significant and direct impact on social and environmental issues.

In Costa Rica the sugar cane industry is regulated by the LAICA (Liga Agrícola de la Caña de Azúcar). This umbrella organisation oversees relations between the sugar producers and refineries. It determines how much sugar cane is permitted to be produced and exported each year.

LAICA also sets the prices in the sugar industry, both for the refineries and for the sugar cane growers. 62.5% of the sale price goes to the cane producer and 37.5% to the refinery. For fair-trade sugar, there is also a fair trade premium of 60 dollars per ton that goes to the cooperative.

At the moment we sell 5 products from this partner: 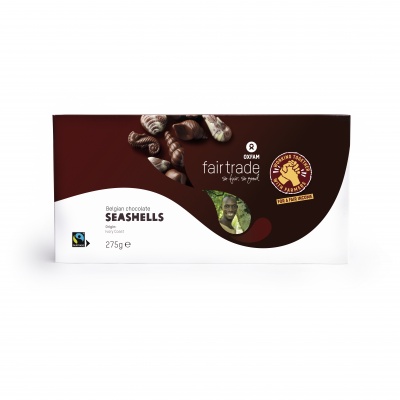 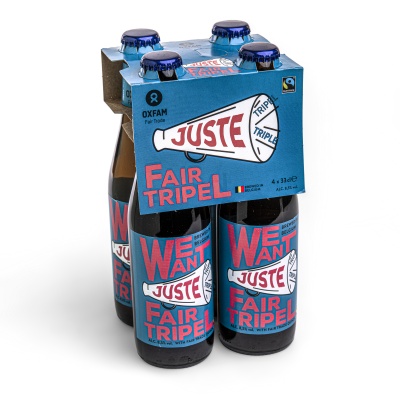 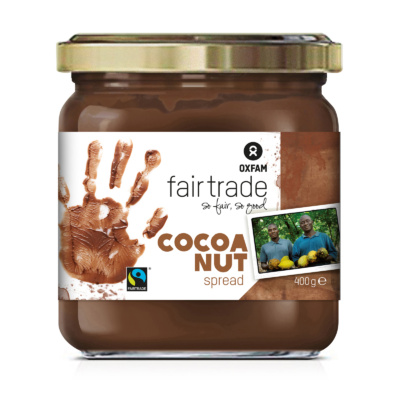 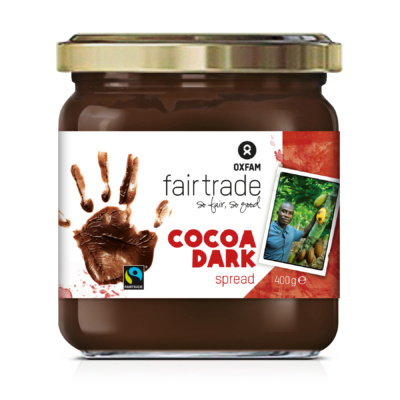