« In a community where the Mafia still dominates the economy, Libera Terra represents a spark of resistance. »

Libera Terra is Italian for ‘Liberated Land’ (info in Dutch), which you could also read as ‘Land Liberated from the Mafia’. This is the brand name under which nine agricultural cooperatives from Sicily, Calabria, Campania, Puglia and Lazio sell their artisanal, fair-trade pasta, olive oil, wine and other Mediterranean products.

The cooperatives grow their raw materials on land previously occupied by the Mafia – until it was confiscated by the government. They’re availing of their rich culinary tradition in the fight against both unemployment and organised crime. Jobs are urgently needed in a country marred by towering unemployment and deep-seated corruption.

From activism to fair-trade pasta

For years, everyday life in Sicily was overshadowed by the Mafia, and to some extent it still is. This has hindered the development of democratic political structures. Even a healthy economic and social fabric wouldn’t stand a chance.

The Libera network was formed in 1995 in a bid to protest and combat this situation. As part of this network, many organisations, schools and local activist groups worked together to establish a culture of legal certainty. One specific objective was to reclaim Mafia property confiscated by the government.

And this is precisely what the Libera Terra project has been doing since 2001. In 2002 it launched the first organic pasta made from grain grown on former Mafia land. Today the project consists of nine cooperatives from across Italy and the door is open to more cooperatives that live up to Libera Terra’s social, ethical and technical (quality) standards.

An expert in many markets

At the moment we sell 9 products from this partner: 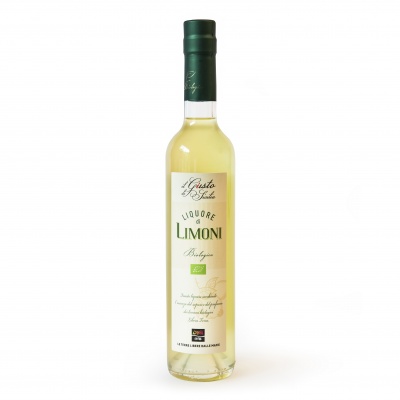 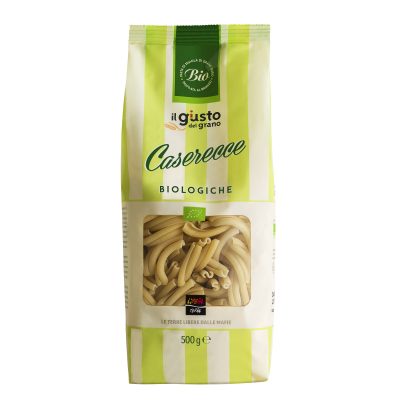 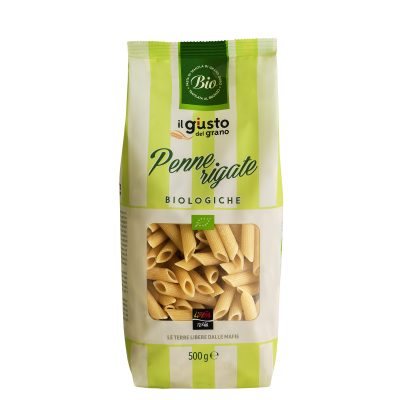 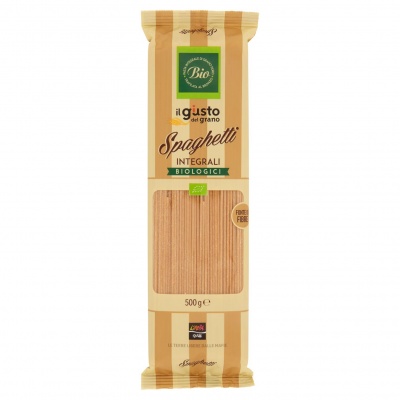 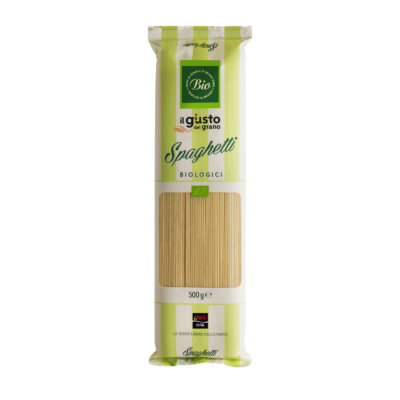 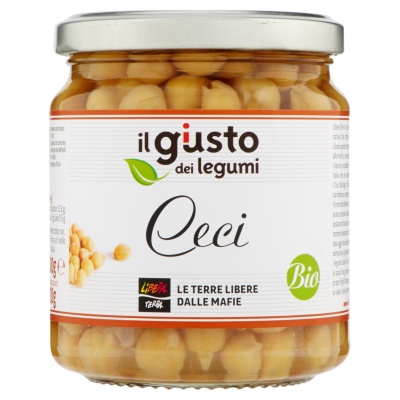 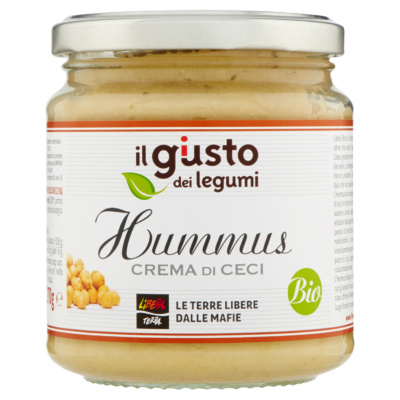 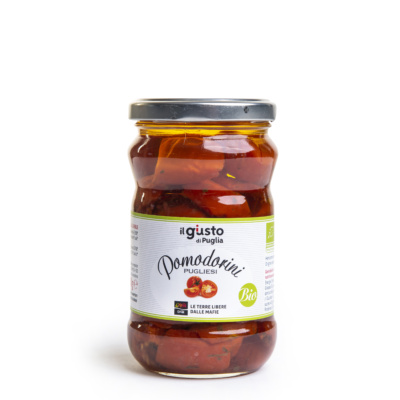 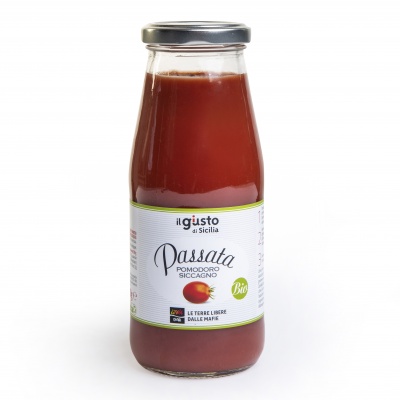