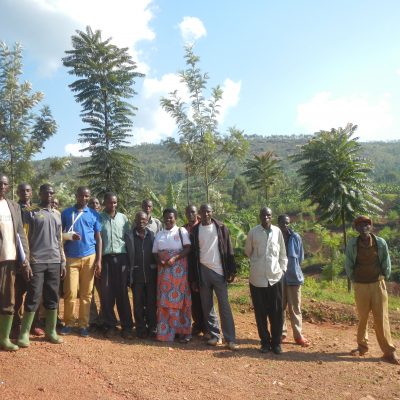 « With its very own processing plant, Cococa is able to oversee its entire export chain. The consortium offers the perfect service both to its buyers and its member cooperatives. »

Cococa (Consortium de Cooperatives de Caféiculteurs) has been around since 2012, when ten coffee cooperatives from various provinces of Burundi united to bring their coffee to market, both at home and overseas.

Today Cococa unites 33 cooperatives, which in turn represent 27,000 small-scale coffee farmers. This union gives them a sustainable means of accessing the international market to sell their fair-trade coffee.

The union is entirely committed to giving small-scale producers a voice in the turbulent Burundian coffee sector. In recent years, Cococa has become a serious player in the sector. Indeed, the consortium accounts for approximately 15% of Burundi’s total coffee production.

Cococa has been able to grow rapidly thanks to the support of various NGOs and donors – including the Belgian government. In 2015 the consortium was able to purchase its own coffee processing factory in Burundi. The money for this came in part from Kampani, an investment fund to which Oxfam also contributes.

Thanks to this factory, Cococa now runs the whole export chain itself. Meaning it can now offer the perfect service to buyers as well as member cooperatives. A young, dynamic team monitors the quality of the coffee each day and actively supports the cooperatives.

For now, only 7 of the 33 Cococa cooperatives are certified fair trade. The certification process has suffered some setbacks due to the political crisis in Burundi. Cococa holds the ambition of eventually having all its cooperatives and producers certified.

At the moment we sell 6 products from this partner: 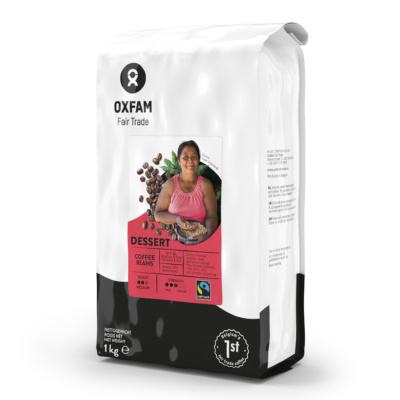 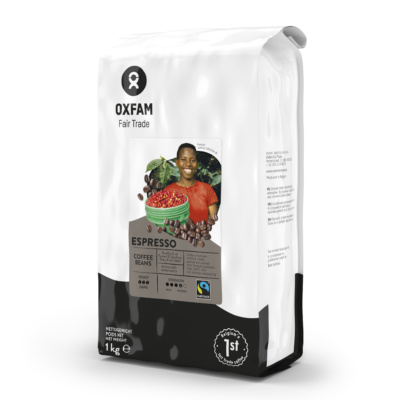 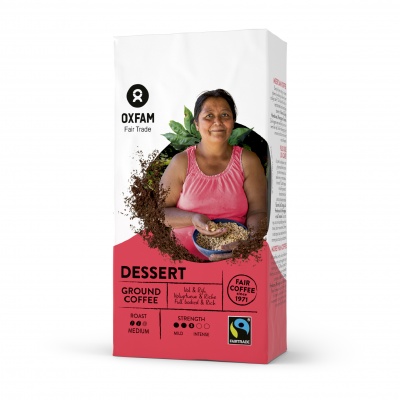 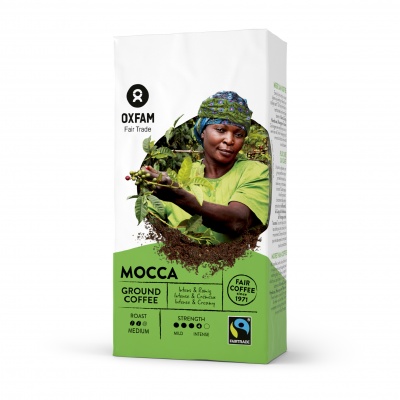 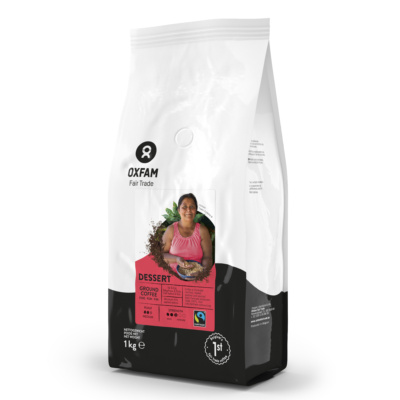 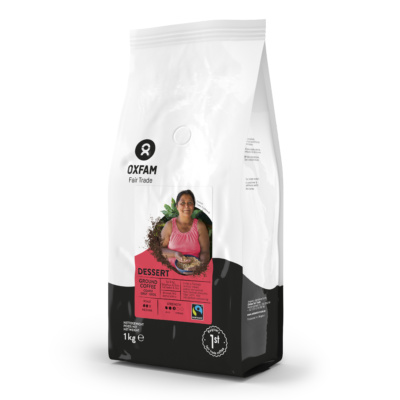