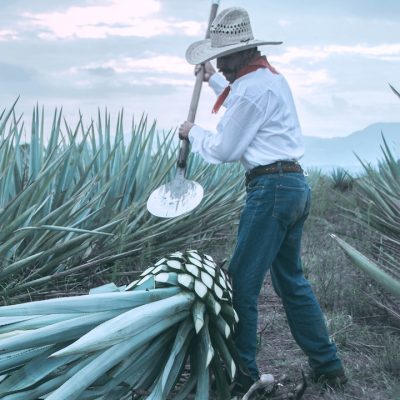 « We respect and value the hard work of our people. It's a value that's been held in our region since time immemorial. It's second nature to us. »

The Mexican company PSA – short for Productos Selectos de Agave – exports fair-trade, organic agave syrup all over the world. Their headquarters are located in Zapopan, a town on the outskirts of Guadalajara in Central Mexico.

The company has complete control over its entire production chain. From the agave plantations to the processing facility and from the bottling facility to the export of the agave syrup. PSA also produces tequila, the typically Mexican spirit for which agave is the principal ingredient.

The heart of the agave

The producers of PSA are more than experienced: they have specialised in the cultivation of agave tequilana, also known as blue agave, for five generations. They are active in the region of Jiqualpan, a little to the south of where PSA’s headquarters are located. The soil, climate and altitude here are ideal for the agave plant’s development.

Growing agave requires patience and dedication: it can only be harvested after five to seven years. The precision work involved in this is still carried out by traditional jimadores. With a coa de jima – a razor-sharp, round-ended knife – they remove the leaves and harvest the heart of the plant. This is then machine-pressed. The leaves are left in the field as nourishment for the following crop.

View the production process from agave plant to agave syrup:

Although PSA was only certified (info in Dutch) by Fairtrade in 2017, it has been committed to the development of the community ever since it was founded, with a focus on equal opportunities and improved working conditions. PSA puts its employees and labourers first, investing in social development projects – such as schools and care institutions – in the communities surrounding the factory and agave fields.

At the moment we sell one product from this partner: 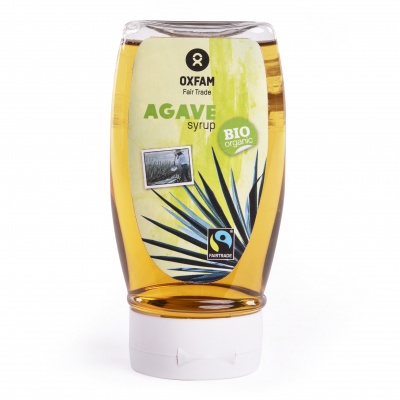